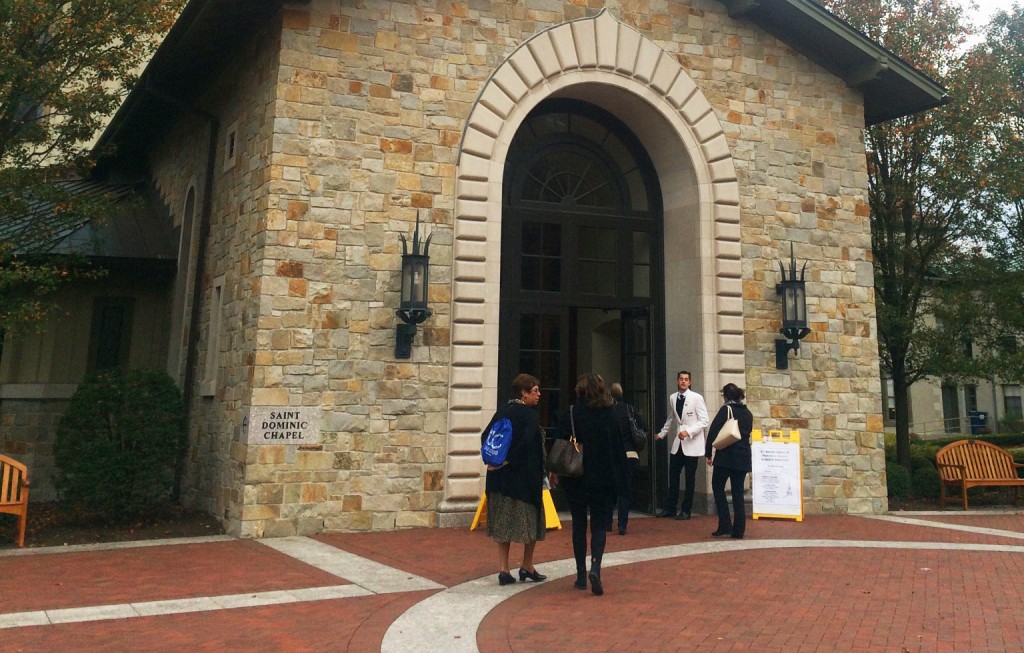 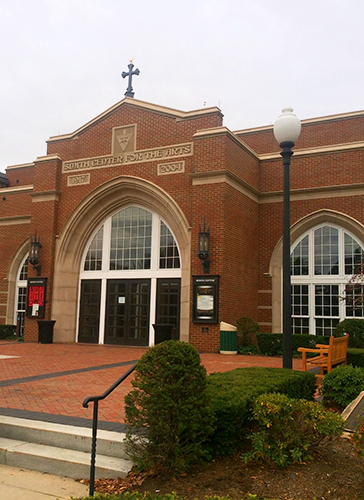 If I were the 2015 NCAA Ice Hockey Championship Team Winner of the “Frozen Four,” I’d host high school counselors and independent consultants in my ice hockey arena too! So we recently spent the morning in Providence College’s newly renovated Schneider Arena to hear presentations from the Deans of the Arts and Sciences School, the Business School and the Professional Studies School.

Providence College, with the only major in Public and Community Service in the country, also announced their new Musical Theatre Major. It is only fitting that PC should have this major since this is part of their application process where they look for a serious commitment on the part of applicants to community service.

They are also building a new 70,000 square foot building for the Arthur and Patricia Ryan Center for Business Studies that will be open in January of 2017. This shows where some of the program emphasis is being placed on campus.
The “Campus Transformation Project” is an amazing campus revitalization that encompasses the new Business School building, as well as many walkways and landscaping formations. There are many new areas that separate motor vehicle and pedestrian traffic, and create a whole new feeling on campus. It is a very exciting time for Providence, both physically and academically.